With the new legislation, the South American nation puts itself “in the group of countries that are at the forefront….in the use of natural resources to fight disease”.

While a 1986 law allowed for the manufacture, export, sale and medical and scientific use of marijuana, the practice was, until Tuesday, never formally regulated.

Anyone wishing to grow marijuana must now apply to the National Narcotics Council for a license. Medical marijuana is used for medical ailments such as Crohn’s disease, seizures, HIV and nausea.

It’s encouraging to see leadership take brave steps to lead Countries away from the failed and slanderous anti-truth campaigns against cannabis. 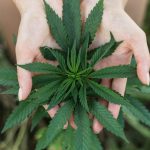 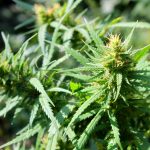 50 unexpected benefits of cannabis (you might not know)Healing, Recreation, research