Simply put, Will Knox was an American Hero. From Fulbright Scholar in his early years to combat veteran with over 200 missions in the air over Vietnam, Will personified the prototype of the independent, courageous patriot that defined the American dream.

Will’s courage extended beyond the battlefront, when he joined forces with his younger “brother” to combine mission-tested Air Force Officers with enterprising hippie-watermen to create the first true “Colombian Connection”.

Will was Skip’s original partner in the cannabis industry and always his best friend. Learn more about what set this early cannabis pioneer apart with these remembrances direct from Skip:

L arger than life is an appropriate way to begin to describe Will D Knox. He was outgoing, confident and certifiably brilliant. With his natural skills as a leader sharpened into an Officer at the Air Force Academy, danger was Will’s middle name. He loved the “edge”, claiming that the air was better  somewhere out there near the fringes of possibility.

Everything he did was driven by his need for adventure in this life, from his escapades at the Academy to his sorties in Vietnam, Will required risk to power his vision. He was not reckless, but rather methodical, in his execution of plans. Even under extreme duress, he remained unflappable and confident of his impending success. With loyalty learned under extreme situations , Will always “had Your Back”, no matter on land, air or sea.

With his aerial skills honed in an F-100 single seat Fighter Jet, Will’s over 200 missions in Vietnam were awarded with the Distinguished Flying Cross for Professional Competence, Aerial Skill and Devotion to Duty. His love of flying was contagious, from doing “Barrel Rolls” in a Cessna 172 to flying his beloved Cessna 310 thru a snow storm at night with minimal visibility, Will savored every moment in the air. Even after he crashed his Cessna 414, he was ready to fly, the next day.

A true professional pilot, Will’s pre-flight checks were legendary, with nothing taken for granted and everything checked and then double checked. He was the kind of pilot that you would hope was the Captain in charge of any commercial flight, exuding skill and confidence.

Will was just as comfortable on board a boat. If flying was his first love, then boats were his passion. His fearless demeanor on board a boat was apparent one night during a cold front storm with 8-10 foot seas and the wind howling out of the north at thirty knots. He was rounding the coast of Cuba and the radar indicated many ships in the area, he knew that the light at the top of the boat had burned out, posing a navigation risk, and without hesitation donned a rain-jacket and headed up to replace the bulb with the boat being tossed like a toy in the gigantic waves, in the pitch dark. He knew it needed to be done, so he immediately did it himself. That was Will personified, take control and get it done.

He was a Renaissance Man and Fulbright Scholar, as comfortable in a Law Office in Geneve or on horseback in the jungles of Colombia.

Will was lost to us in those jungles of Colombia in June 1983. He crashed his final plane after take-off. By those of us who knew him and loved him he will always be our leader and our best friend. This site is dedicated to Will, wherever you are, Brother, know we love you. 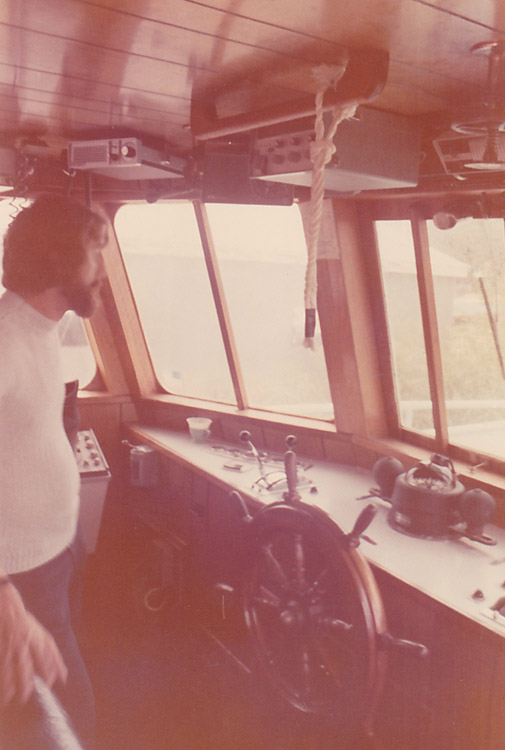 Will at the helm 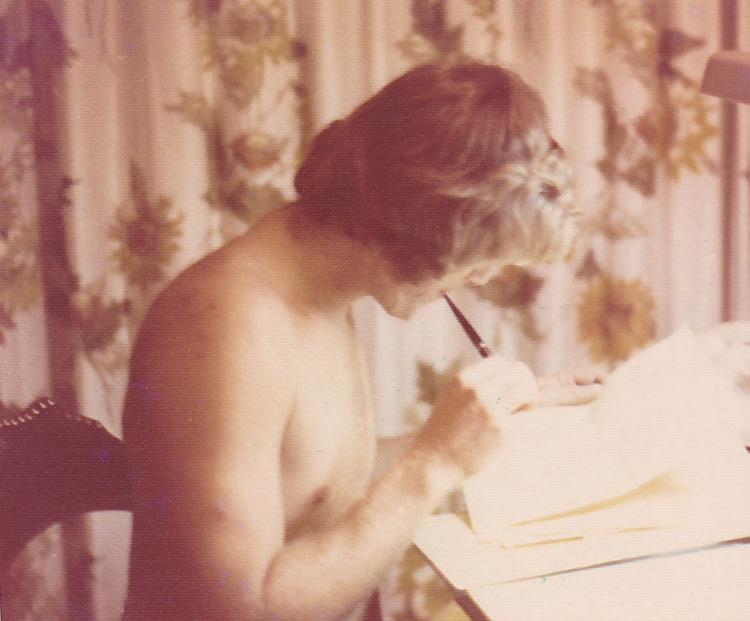 Studying for the next gig 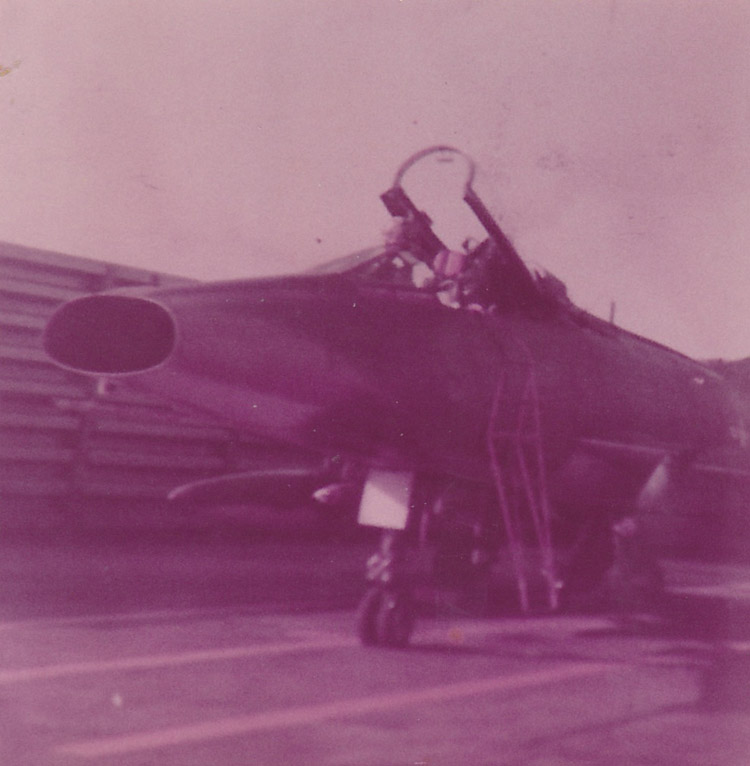